It’s all about gaming, cars, and cloud from now on 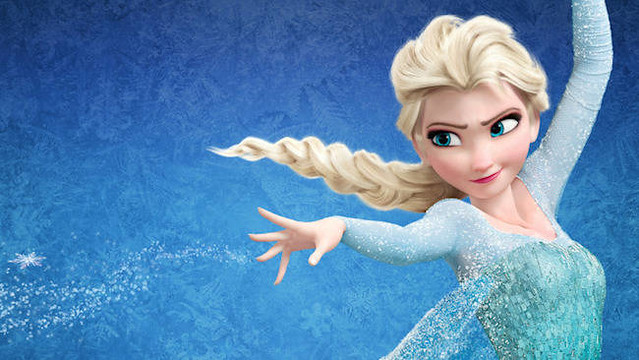 Nvidia has said it will wind down its Icera wireless modem business as it looks to exit the mobile computing market, where it has struggled to compete against the likes of Qualcomm and Samsung.

The move comes ahead of the chipmaker’s earnings report for the first quarter of its fiscal 2015, which is due to arrive on Thursday. The early announcement suggests Nvidia may be expecting another miss for its Tegra system-on-chip division this quarter.

Nvidia acquired Bristol, UK–based Icera in 2011 for around $370m. At the time, CEO Jen-Hsun Huang said the gobble was “a key step in Nvidia’s plans to become a major player in the mobile computing revolution.”

Those plans haven’t panned out as hoped, however, with sales of Tegra chips experiencing a 14.5 per cent year-on-year decline in the company’s most recent quarter.

“Since then, the company has reshaped its strategy to focus on high-growth opportunities in gaming, automotive and cloud computing applications like deep learning, where its visual computing expertise is greatly valued,” Nvidia said in a news release on Tuesday.

The automotive market was a particular bright spot for Nvidia last quarter, with the company reporting that its revenue from the sector had nearly doubled, year-on-year.

Revenue for Nvidia’s “Other” reporting segment, on the other hand – which includes Icera sales – were flat in the most recent quarter and accounted for just 5 per cent of the firm’s total sales for the quarter.

“The Icera 4G LTE modem meets the company’s needs for the next year or more,” Nvidia said on Tuesday. “Going forward, the company expects to partner with third-party modem suppliers and will no longer develop its own.”

Nvidia said it is “open to a sale of the technology operations” but sounds like it’s determined to wind down the business no matter what.

The chipmaker is still hoping to earn some coin from the smartphone market, though. It’s currently suing Qualcomm and Samsung, each of which it claims infringes on patents related to its mobile graphics processor tech.

Nvidia’s Icera unit reportedly employs around 500 people, mainly in the UK and France, with a few employees in the US and Asia. Unless it finds a buyer for the division, it’s likely that all of these jobs will be lost.

I'm easygoing and sometimes sentimental, also can be very funny. Geek style but social. A Blogger, a Wikipedian and an Engineer.
View all posts by mtlin →
This entry was posted in Technology, Wireless, Work and tagged 4G, Business, chipmaker, Icera, LTE, modem, NVIDIA, Qualcomm, Samsung, Tegra. Bookmark the permalink.