Claims its patents cover just about every mobile GPU 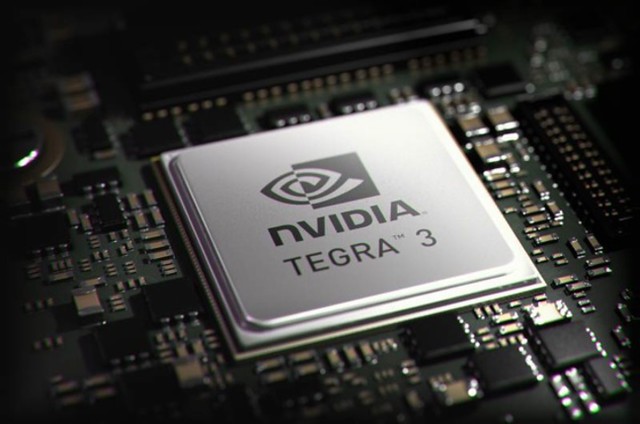 Nvidia claims to hold patents on core graphics processor technologies found in mobile phones and tablets, and is suing Qualcomm and Samsung as a result.

The graphics chip giant has filed lawsuits against the two semiconductor goliaths, seeking damages and an injunction blocking US sales of what Nvidia claims are the companies’ infringing products.

In a blog post on Thursday, Nvidia chief administrative officer David Shannon wrote that although the graphics chipmaker holds some 7,000 patents, this is the first time in its 21-year history that it has filed a patent lawsuit.

The company simultaneously filed suit in the US District Court in Delaware and with the International Trade Commission (ITC).

While Nvidia has singled out Qualcomm and Samsung as defendants in these legal battles, Shannon made plain that Nvidia believes a broad range of its competitors’ technologies are covered by its patents.

The exact patents Nvidia has named in its lawsuits are the following:

Each covers some aspect of the technologies found in modern GPUs, which Shannon said Nvidia played a large part in inventing:

Those patents include our foundational invention, the GPU, which puts onto a single chip all the functions necessary to process graphics and light up screens; our invention of programmable shading, which allows non-experts to program sophisticated graphics; our invention of unified shaders, which allow every processing unit in the GPU to be used for different purposes; and our invention of multithreaded parallel processing in GPUs, which enables processing to occur concurrently on separate threads while accessing the same memory and other resources.

Shannon said Nvidia has tried to negotiate a license with Samsung, but to no avail. “Samsung repeatedly said that this was mostly their suppliers’ problem,” he wrote.

Nvidia has asked the ITC to block sale or importation of any products found to be infringing, and in the Delaware case it has asked for compensation of up to three times the actual amount of damages found, plus court costs and attorneys’ fees.

Neither Qualcomm nor Samsung has responded to The Reg’s request for comment on the matter. A spokesperson for Imagination, which isn’t a defendant in today’s legal action, declined to comment on the case, but added: “We are confident that our graphics technology is unique and well protected.”

I'm easygoing and sometimes sentimental, also can be very funny. Geek style but social. A Blogger, a Wikipedian and an Engineer.
View all posts by mtlin →
This entry was posted in Technology, Wireless, Work and tagged 4G, cellular, GPU, lawsuit, modem, NVIDIA, patent, Qualcomm, Samsung, sue, Tegra. Bookmark the permalink.